The first school in a cozy town called Simnas located in the southern Lithuania was established in 1782. It was a small parish school with ten pupils: one country nobleman, eight urban citizens and one villager. After the Lithuanian rebellion in 1863, the school was closed. Afterwards, a Russian school was established.

In 1915 the intelligentsia of Simnas initiated several Lithuanian primary schools in the villages around Simnas.

In 1943 a new school year for teachers and pupils started in a newly built school. The year 1944 saw the establishment of lower secondary school with four classes. Around the year 1948 a lot of qualified and creative teachers joined the school, the number of pupils increased, which lead to the opening of Secondary School.

In the summer of 1949 the first 26 school leavers finished the school. The teacher of this class was a poet Anzelmas Matutis. One of the school leavers was Emilija Liegute, a writer of children’s literature.

In 1969 the building of the school was expanded with a 3 storey building including a gym, an assemblance hall, a cloakroom and a canteen.

On the first of September 2007 the school became a Gymnasium.

Now Simnas Gymnasium is an improving, active, solidary educational institution, developing a personality who is capable of creating the future of his own, the future of his country and the future of the world. The community of the Gymnasium is participating in various projects, such as the Networks of Learning Organizations, the Modernization of Secondary Schools. The students have participated in the international project Comenius “Water – the Treasure of Europe”. The school of Simnas is well known in the region of Alytus due to the great performance of its students in various Olympiads. There is a great number of high level extra-curricular sport and art activities. 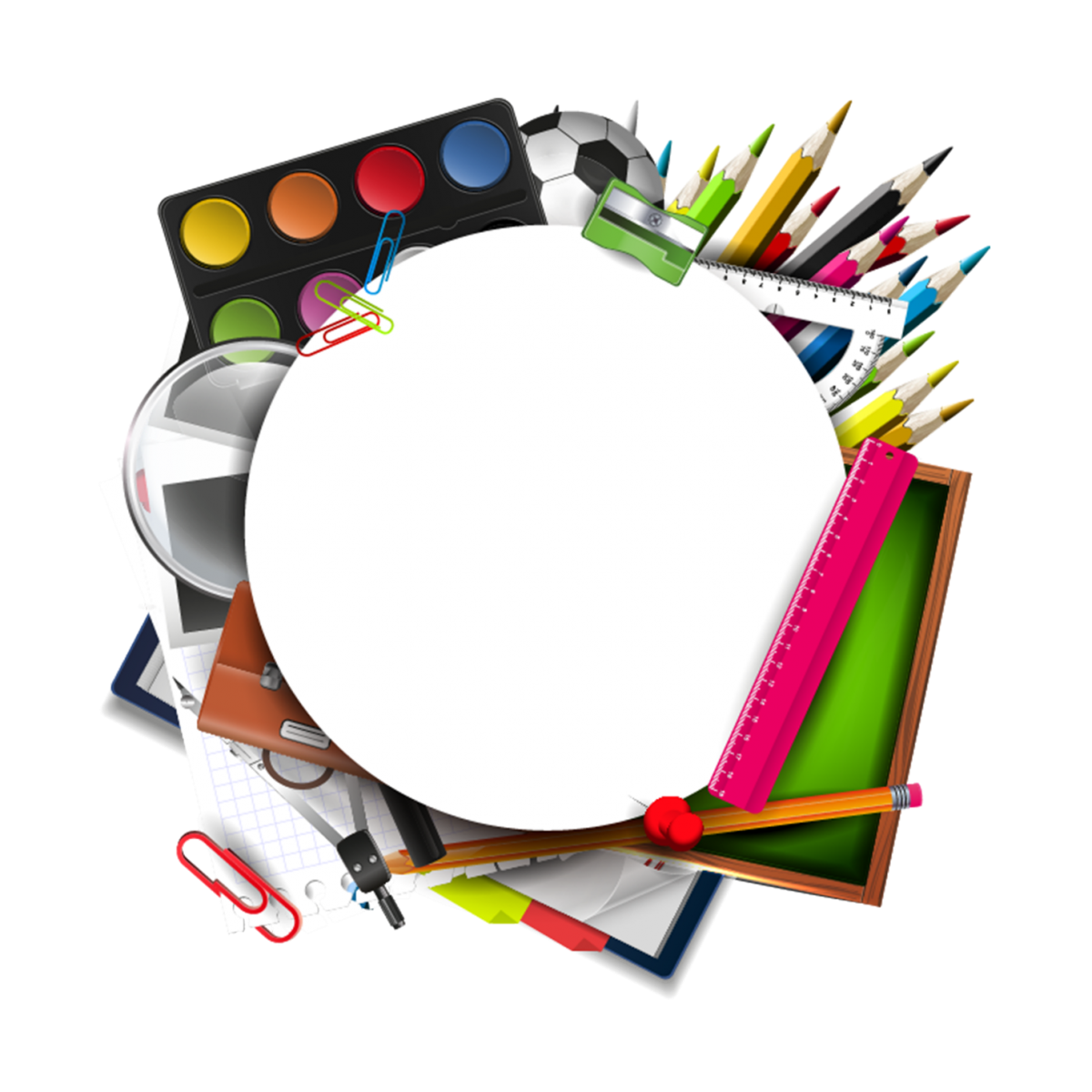 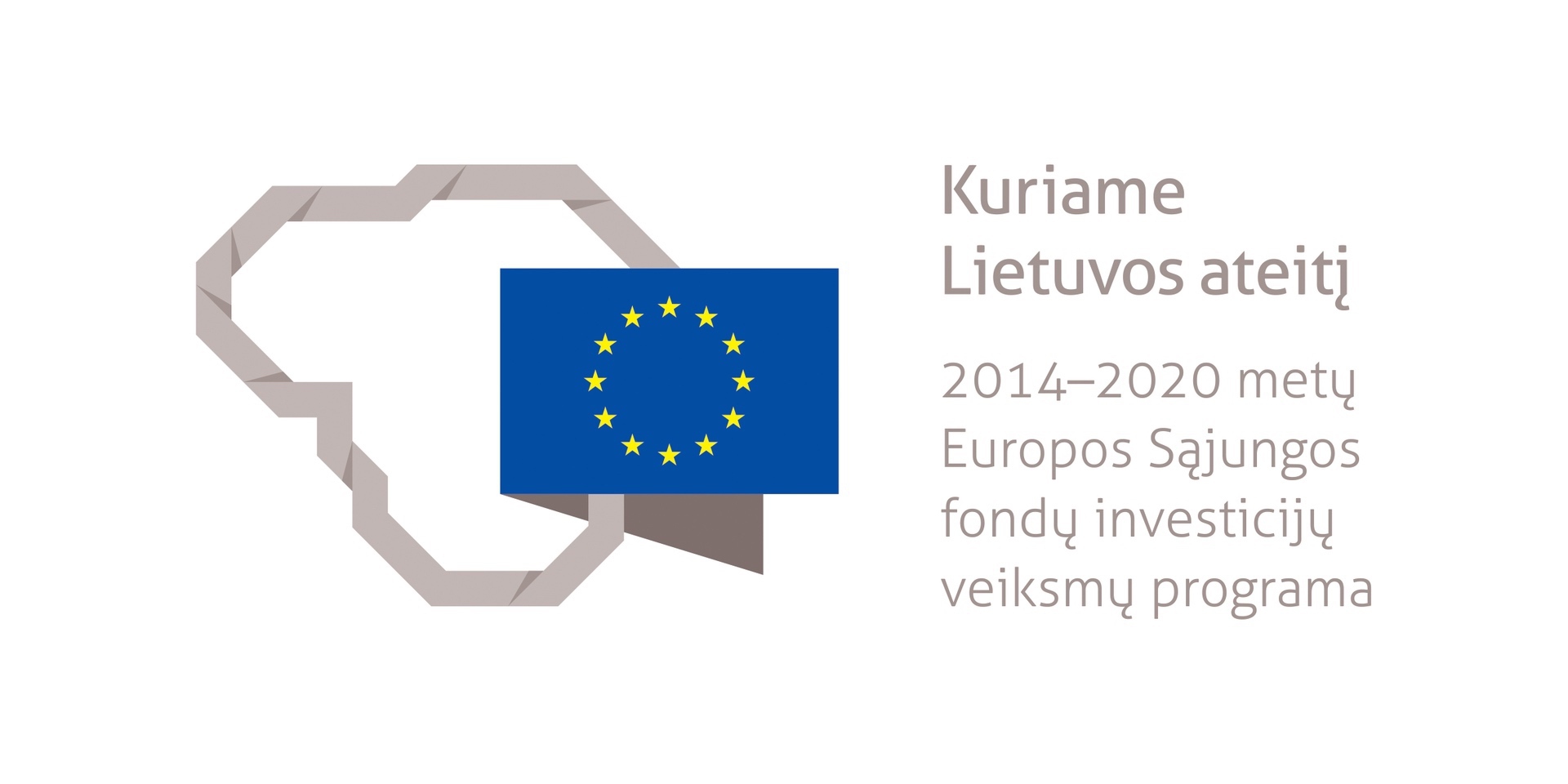 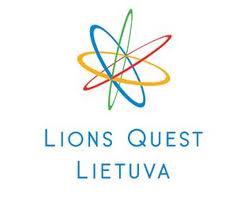 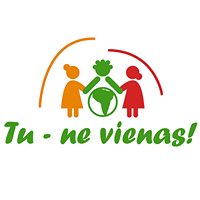 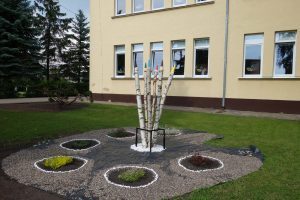